Expansion Joints are designed to absorb system movement due to thermal expansion and contraction, seismic loads, equipment vibrations, and flow-induced vibrations. CryoWorks can engineer and fabricate the most effective solution for any application. Expansion Joint design, fabrication, and testing will conform to EJMA standards and ASME codes. CryoWorks can also perform stress analysis of expansion joints and entire systems with Finite Element Analysis (FEA), 3D CAD modeling software, and piping stress analysis software. We also have the ability to Vacuum Insulate any type of expansion joint design to ensure the most thermally efficient piping system. 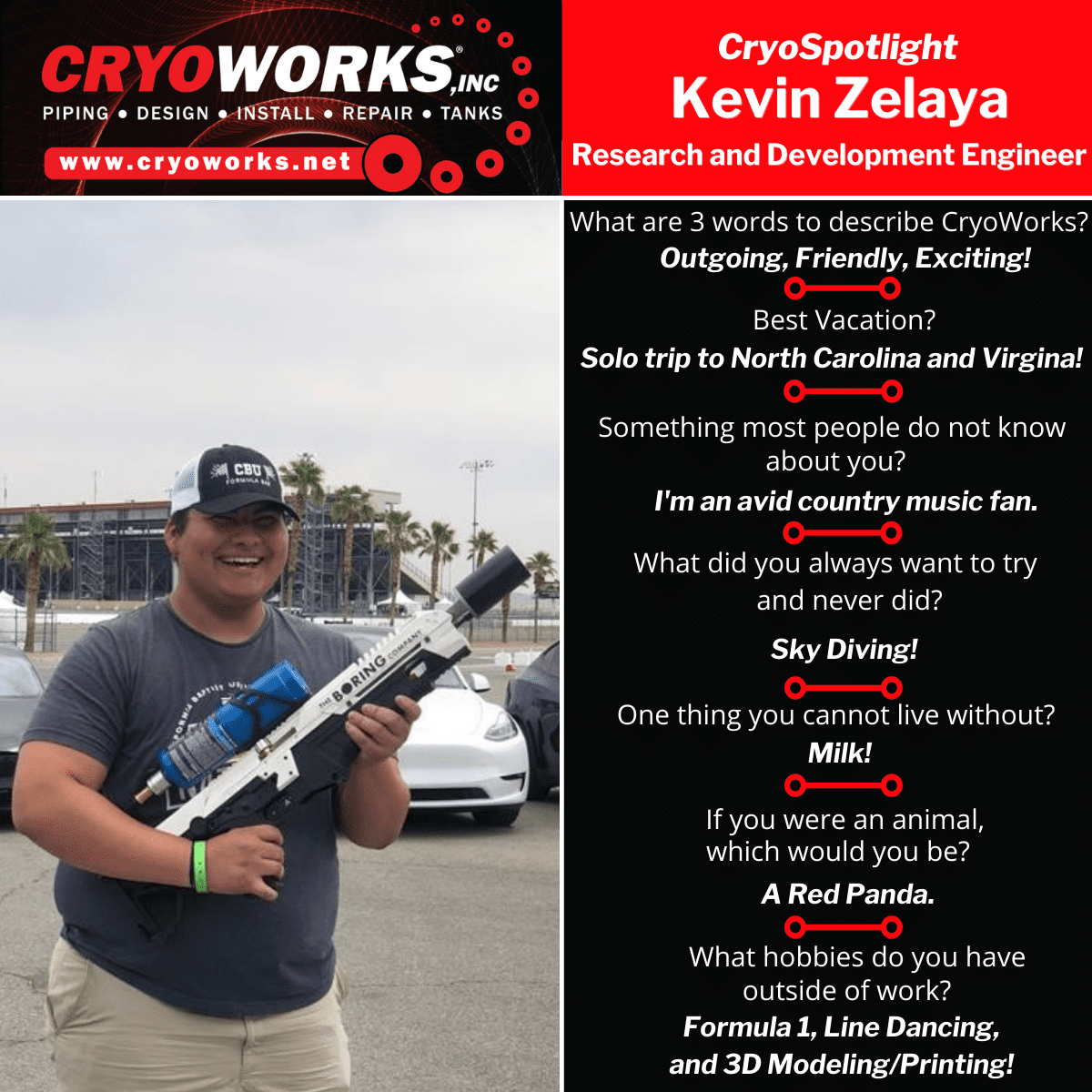 The CryoSpotlight shines on Kevin Zelaya!

The CryoSpotlight shines on Kevin Zelaya! Kevin Zelaya was no stranger to CryoWorks when he joined as a full-time employee at the start of 2022. During his time at California 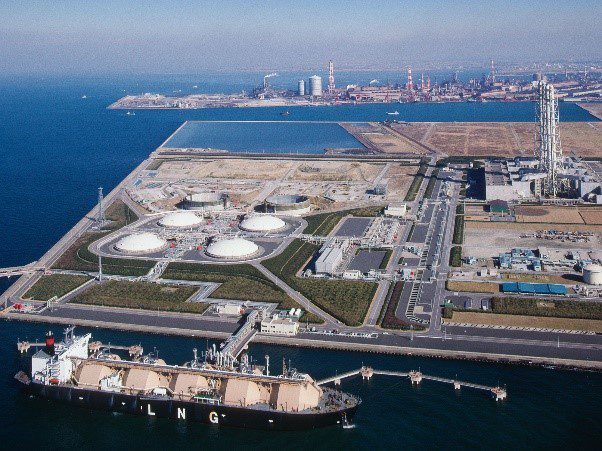 Natural gas, a hydrocarbon gas comprised predominantly of methane, is an important global energy source. For decades, countries have made it part of their energy policy to switch from coal